Where and Why Reality Creation Coaching is banned 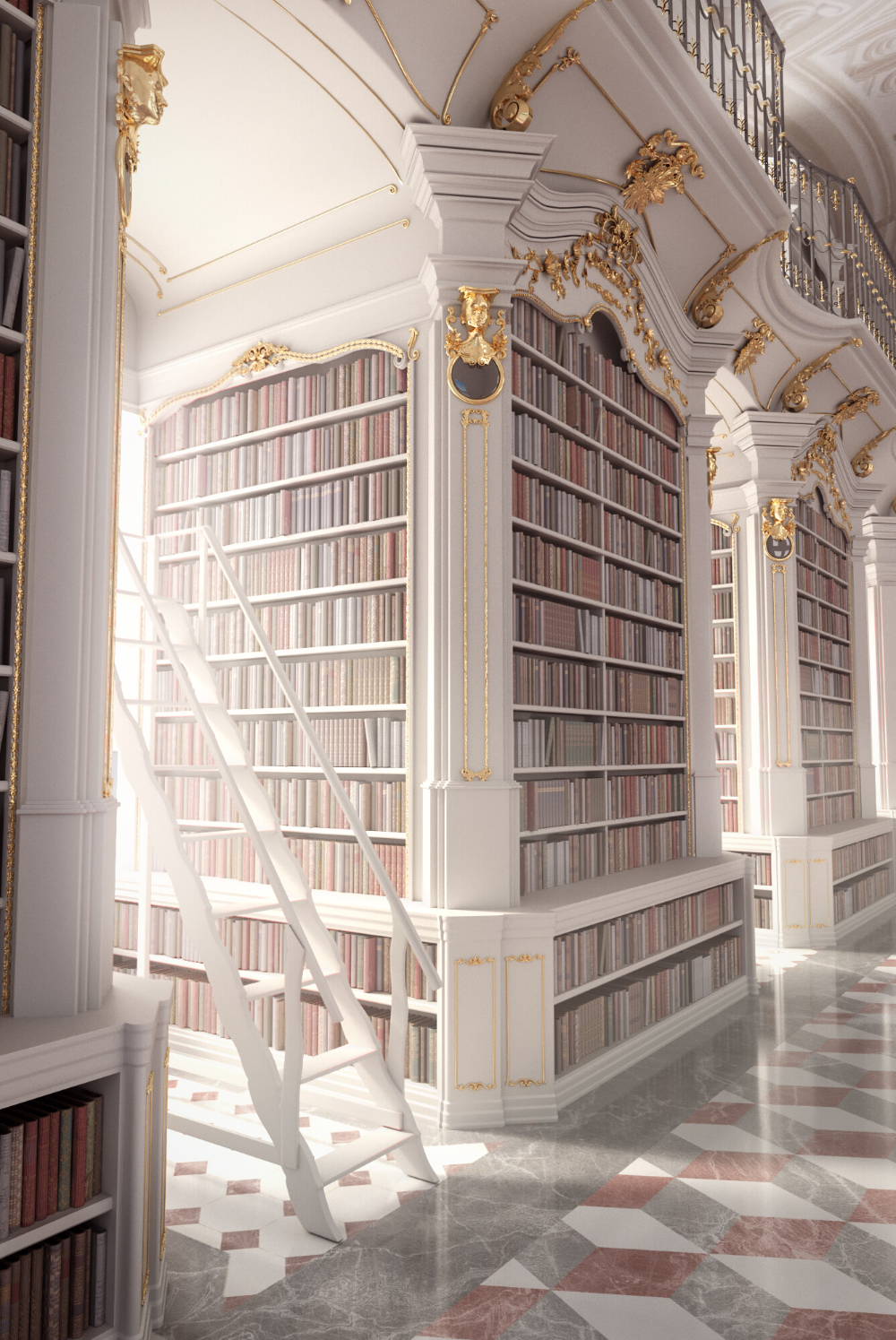 I posted this image on my twitter account a few weeks ago. It’s a Saudi Government decree from 2016, banning companies to do work with Frederick Dodson who is accused of teaching “diverted values” (whatever that means). Some of you will recall that I did a lot of Seminars in the Gulf-Region between 2012 and 2016 and the events were going really well. After the Government-banning, I was no longer invited to events in the region. Imagine a Government as rich and powerful as Saudi Arabia feeling threatened by a simple and humble author hardly anyone knows. He teaches simple techniques of mental focusing. That’s just about one of the most harmless things a person can teach. Imagine declaring that techniques of mental focusing to small groups of people “divert the values” of an entire country. It’s so outlandish (pun intended).

Even more strangely, Reality Creation Coaching has been banned, censored and de-platformed many times before and after. I’ve never written about this because I thought it was silly. But it’s also true that the censorship tells us a lot about the kind of world we live in and what the censors are really afraid of.

Reality Creation is BANNED from many places because it works! The ruling class obviously doesn’t want empowered individuals, they want to hoard power for themselves. They believe that your power increase leads to their power decrease (but that’s not how reality works).

You might ask: Why didn’t you use reality creation to not be banned? Well, I did. There are many places Reality Creation is not banned. I’ve had a successful series of Seminars for 30 years in the U.S., the UK, Germany, Austria, Switzerland, France, Spain, Netherlands, Italy, Australia, New Zealand and other places.

In the 1990s I did Trainings for employees, middle-management and management at Nokia, Microsoft, Siemens, SAP and many others. In those days I’d introduce Reality Creation after some time, because it simply supersedes other types of training. This was usually met with controversy. Sometimes it got me kicked out of the company and they’d simply employ another Instructor. In time I learned not to mention Reality Creation so that I could keep a job. Finally, at around age 28 I got fed up with living a lie (teaching something I didn’t want to teach just because it was thought “controversial”) and began my self-employed teaching of Reality Creation. I was FREE at last to teach what I really wanted to teach.

I once got escorted to the airport by the police. I was doing a Seminar in China. They escorted me to my Hotel to pack my bags. Then they accompanied me to the airport and stayed with me until I boarded the airplane. I was conducting a private Reality Creation workshop. The people who had invited me didn’t even understand why. My papers were fine. The order to deport me had come from “the highest authority” again. I wondered: Do these people know something about me that I don’t? It was flattering to me. My self-image is that of a regular and simple middle-class guy who enjoys teaching. To be treated like an international terrorist makes it look like I’m much more than that.

The phyiscal bannings are not nearly as bad as online shadow-bans. At least these countries were open and transparent about their intentions. Secret censorship however, is mentally taxing. You sense something is wrong but can’t prove it.  On Twitter my shadow-banning had been going on for 10 years, which is why I never personally used to Twitter until recently. Once the person posing as “Elon Musk” came on, all shadow-bans were abruptly lifted and the miraculous happened.

My average “post views” before Musk came on was around 250. My most successful post last week currently has 19 000 views: People are reporting they can see my posts for the first time. For 10 years before that, I always got complaints that followers can’t see my posts.

The difference pre-Elon and post-Elon is in fact so great, I’d love to join a lawsuit against the anonymous spooks that secretly throttled my social media for 10 years. I’ve sold over a Million books on my own (without publishers and marketing) and yet my social media accounts weren’t growing at all. How’s that even possible? The recent leadership change on Twitter confirmed my suspicions. Elon Musk recently revealed that Twitter employed numerous “former FBI Agents” who had been instrumental in banning and censoring content, even from relatively small accounts.

Yes, that’s the Chinese Government, the Government of Saudi Arabia and the U.S. Government feeling threatened by a simple life coach. Truth is stranger than fiction.

Almost every month I get at least one person asking me this question, since 10 years:

Circulation of my books has been throttled in South America, the Phillipines, China, Vietnam, South Korea, the Middle East and other places. I know this because people keep telling me they can’t get my books.

When I publish my books, I click a button titled “Publish worldwide” or “Publish internationally”. I put no restrictions on my books.

Even so, If something is a little harder to get, maybe that’s because it’s worth it 🙂 I go to great lengths to acquire banned books, out-of-print books, etc. If you really want something, you’ll find a way to get it.

It was late 2021 and I had just announced my Reality Creation Seminar in 2022, Orlando. Shortly thereafter I got banned from Facebook. I had been posting so-called “misinformation about Covid”. The strange thing about this is that there were hundreds of thousand covid-skeptical posts on Facebook and people weren’t banned for it. I was. Why? I got no explanation. I tried to get back on to recover my files or at least delete my account but they won’t let me do that either.

The account had been lovingly attended to for over a decade and was simply wiped out without recourse. This doesn’t bother me personally because I never relied on external factors for my success. I tell you this so that you know not to rely on them. Placing trust over your finances, friends, health, etc. in something external or a thing as creepy as Facebook (a Pentagon-created surveillance tool) is a recipe for disappointment. Use it, don’t let it use you.

Banned from Events and Seminars

My recent articles and postings around supposedly “controversial topics” has led to a certain seminar organizer deleting me from their list of speakers for 2023. My response to that is: If you think that my recent writing is controversial, you ain’t seen nothing yet. People are too easily offended these days. In being easily offended, they miss out on high-energy opportunities.

Life is wonderful and just keeps getting better

There are more instances of suppressing Reality Creation, but I don’t wish to expound. Too much focus on this draws away from my very blessed life. Despite the censorship, I am showered with an abundance of money, appreciation, creativity,  fun and well-being on a daily basis. Your essence, your spirit, your energy cannot be banned. The things that matter most, cannot be banned. If you love someone, nobody can force you to stop loving. If you’re a prosperity-magnet, no amount of banning you will stop that. If you’re a high-frequency-transmitter, no amount of manipulation can get you down.

The fact of reality creation is, that you attract according to what you radiate and nobody else can decide for you what you experience. They try and try but in the end they fail and your what’s really in your heart, manifests externally in your life.

There is a hidden upside to all this censoring and banning: It means that whoever finds my books and seminars, strongly wanted to.  So in my Seminars or on my social media, I’m always surrounded by really awesome people who really want what is being offered instead of random folks who were marketing-persuaded.