Success-Takeaways from the Story of Candy Jones 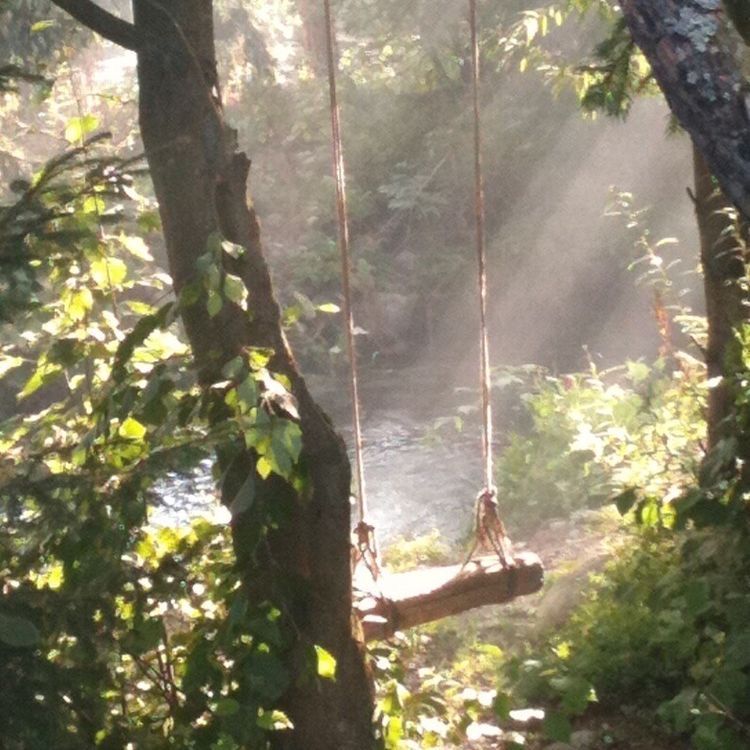 In a superficial reading of my last article titled “The Control of Candy Jones” you conclude it’s about “how evil the government is”. But it’s a lot more than that. Any story of evil also teaches about good. It’s simple: If you do the opposite of what evil people and their victims do, you’ll succeed in life. Someone wrote to me saying that me posting that story is “negative”. It’s only “negative” if YOU are incapable of deriving positive lessons. You can use anything to your benefit. Here are some hidden takeaways from the “negative” article:

Candy Jones asked questions in her job interview that were ignored by the interviewer. This is a common way to test whether a person is strong or weak willed. Strong willed people can’t be manipulated, much less hypnotized. Any person who still has an ounce of will left in them will say “Uhm…excuse me…I just ask a question” or simply ask the question again. A complete non-acknowledgement of a person’s statements or questions points toward the person having zero intentions for real communication. This alone should have been a red-flag warning. A person in a normal state of consciousness, non-desperate, would have left the room by then. Candy just let it slide.

Dr. Jensen also ignored Candys request that she had to leave to catch a flight home. She realized it’s lunch time and she would have to go. The entire matter was left unacknowledged. Even an average-willed person would have said “I have to go now”. The fact that she didn’t, revealed she’d allow some amount of humiliation just to make money.

These early scenes of the story also point out that the story is likely true because this is precisely how an evil person would pave the way toward further control. Criminals take submissive behavior as a “consent” to being abused. Their reasoning is “If she doesn’t do anything about level 1 abuse, she won’t do anything about level 2, maybe” and so they keep ramping up their level of control.

The positive takeaway is: If you maintain free will / power of choice, you’re unlikely to be mistreated. Before we can be victimized by others, we must first victimize ourselves.

2. The second personality is not a part of the person but a summoned entity

Most researchers of MKUltra have not taken note of how similar the amnesic induced schizophrenia is to old school occult evocation of demons. The CIA operative Dr. Jensen used the old-school methods of candlelight and a mirror to “summon Arlene through the stomach”. She had to be called and invited to take over the body of Candy Jones.

This is not, as this author (and many other authors) claim, a “different part of Candy Jones”, it’s an astral-entity that is entering the body. It is for this very reason that Candy is amnesic to her, cannot remember when she is active. Candy does not feel any pain when Arlene is present because Candy is not in her body! Her body is being occupied by someone else. This entity terrifies doctor Jensen. If it weren’t a demonic presence, Dr. Jensen wouldn’t be scared of her. Candys husband, John Nebel on the other hand, is not scared of her and correctly treats her as not belonging. For this attitude, John is criticized both by Candy and by the authors and investigators of the case.

The positive takeaway: Induced-Schizophrenia victims would benefit from entity-clearing sessions or simply the knowledge that “it’s not me”. This is missing in the literature on the topic.

If, through hypno-programming Candy was able to easily face the most difficult circumstances imaginable then you can do that with yourself to. The positive version of all of this is called reality creation. You can “hypnotize yourself” into financial abundance, health and love. All it takes is a state of deep calm and a good written or spoken script of what you prefer to experience.

This is good news. It’s hard to program someone without their knowledge. A lot of time, patience and plenty of hard drugs were needed. Even then, Candy did not respond to it after some time. Her programming needed to be renewed over and over, because it wore off. And she fully refused the suicide command. At a higher-self level, she withdrew her consent when it came to suicide. That was a bit much. Even though Jensen was programming her for years and claimed to have “full control” of her, he could not override her higher self.

A very interesting passage of the article is about having to turn the suicide-programming into a wedding on the same day. This is a diversion of an already created energy for a positive purpose. Very profound! It means that negative intentions can be used for positive purposes, negative energy can be diverted into constructive use.

The positive takeaways are that there IS a higher-self that cannot be programmed and negative can be used for positive.

5. The people who run MKUltra operations hate the Kennedy family

It is revealed that the man who killed Robert Kennedy (JFKs Brother) is also connected to Dr. Jensen and was, most likely, a hypnotized assassin. This points to the possibility that the Kennedy family are “the good side”, as evil people tend to first target the good ones. It’s no coincidence that today, Robert F. Kennedy Jr. (his son) is under constant attack by the pharmaceutical industry.

The positive takeaway is that there are good people out there, it’s not a one-sided world.

There are many more takeaways in that article, but these five are enough to make the point. Whether something is negative or positive depends on what YOU make of it.